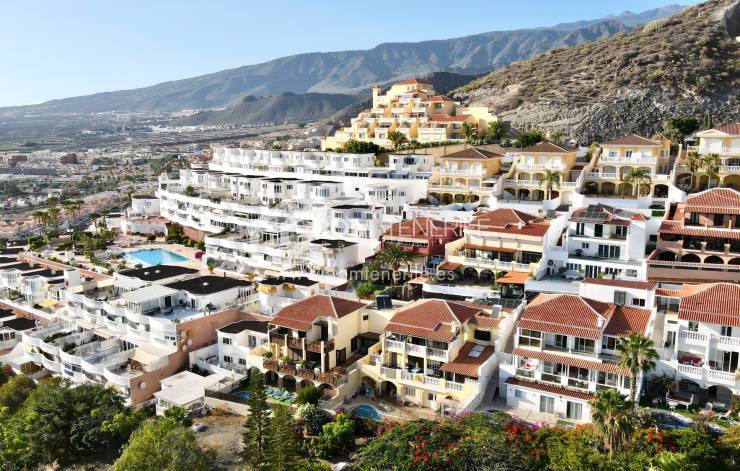 According to recent data, property sales in South Tenerife have seen a significant increase, with a particular uptick in demand for luxury properties. This trend is being driven by a combination of factors, including a growing number of international buyers and an increase in tourism to the area. 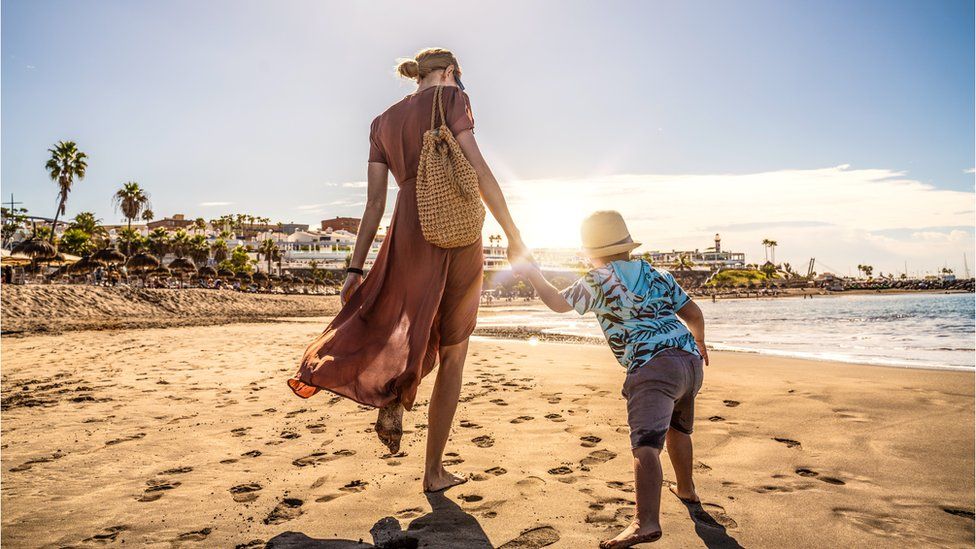 The team at DOM Tenerife is well-equipped to handle the demands of the market and is dedicated to helping clients find their dream property. With a wide range of listings, including villas, apartments, and townhouses, there is something for every buyer.

In addition to our extensive selection of properties, DOM Tenerife also offers a range of services to make the buying process as smooth as possible. From assistance with legal paperwork to providing information on local schools and amenities, the agency goes above and beyond to ensure that clients are well-informed and satisfied with their purchase. The real estate market in South Tenerife is on the rise, and leading the charge is the highly reputable DOM Tenerife agency. With a focus on providing top-notch service and a wide range of properties to choose from, DOM Tenerife has quickly become the most valued agency in the south. 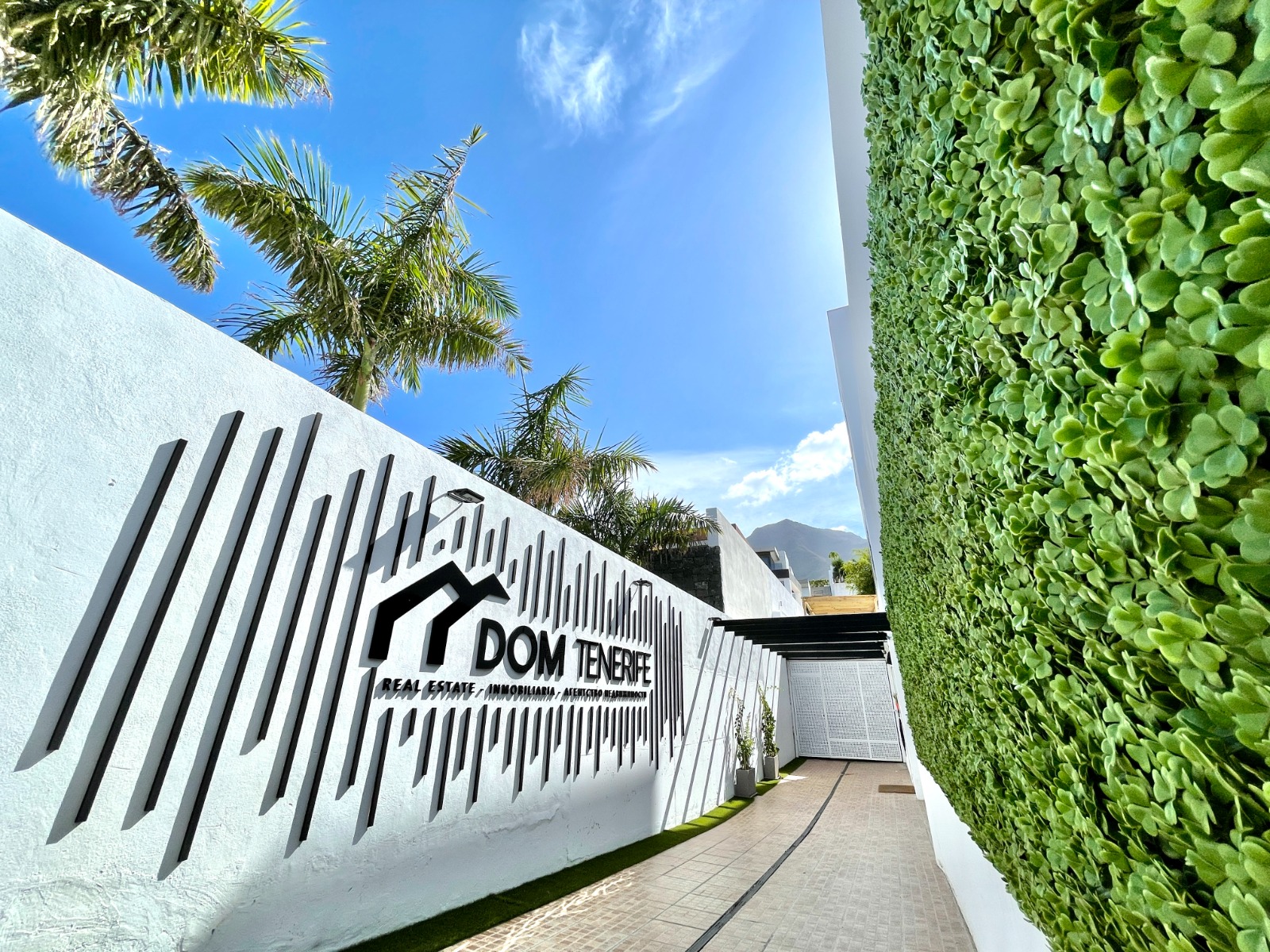 Now is the perfect time to take advantage of the booming South Tenerife real estate market and the many benefits of owning a property on the island. Contact the experts at DOM Tenerife today to start your property search and make your dream of owning a piece of Tenerife a reality.